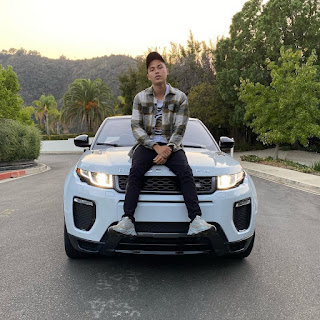 Just last week I came across Jordan Knows through his manager Geert Wieland who expressed the undoubtedly support he has in his artist becoming a future superstar. Although I had never heard of him before, his manager’s praises held him to high standards in which Jordan did not disappoint.

Jordan Knows is a 21-year-old producer based in Amsterdam. He started producing at the age of 13. In 2019 Jordan Knows graduated from the renowned “Herman Brood Academy” with a music-producer degree.

He had his first major placement when he produced for the dutch rap star Leafs. After that, he gained recognition in the Netherlands and produced for multiple dutch artists like Jacin Trill, Dopebwoy, Henkie T, Latifah, and more. In 2019 he started his American dream as the main producer for up-and-coming artists LXST and thekidszn. Jordan Knows now also focuses on his own music featuring other artists.

We can’t wait to see how far the young artist will go in his musical career check him out below: